Friends of mine have just split up with no chance of reconciliation and I have conflicting emotions. Part of me is shocked that the ending came abruptly and with such finality and a smaller part of me says ‘that was always going to happen, I saw it coming’.
More accurately, I should say that I was surprised and then began to think about the no-longer-a-couple and understood that I had registered the signs, grown accustomed to them and assumed they would continue together neither truly happy nor miserable, fearful of being alone.
When did the process begin? At what point was the end of the relationship unavoidable and needing only one final pebble – an unkind word, a look, an impatient sigh or a miniscule act of bad faith – to trigger the landslide of recrimination and the decision from which there is no going back?
Those tiny pebbles of hurt or neglect, unconscious perhaps at first and later consciously, maybe deliberately hurtful, uncaring at least, which unearth other pebbles and soon there is a tumble, small and then bigger and finally an avalanche and then silence when the words are over and there is nothing left to be said.
Not always of course, not every day. Rather an accumulation of grit like an axle on a baggage-laden cart rolling along dusty roads day after day in good times and bad and it is not noticeable and anyway it does not matter or we believe it can be rectified ‘later’ [fateful, lazy word] when we have more time or are under less pressure or the kids are grown up or a myriad of other reasons until later is replaced by ‘too late’.
Looking back we puzzle when the pebble became an avalanche and we let it happen.
And yet –
And yet. Is the feeling of the inevitability of the end itself merely an excuse for our self-absorption in the trivia of the narcissistic culture in which we live, a world obsessed with individual rights [happiness, freedom, success, self-expression].

1 thought on “When pebbles become avalanches and relationships end” 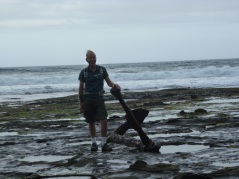 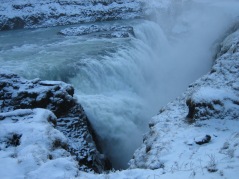 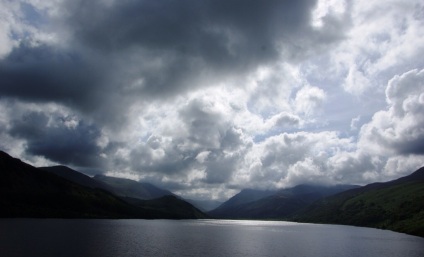 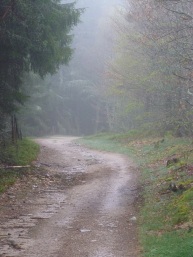 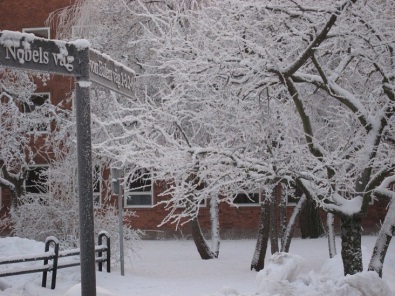 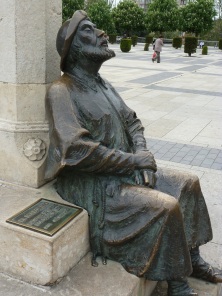 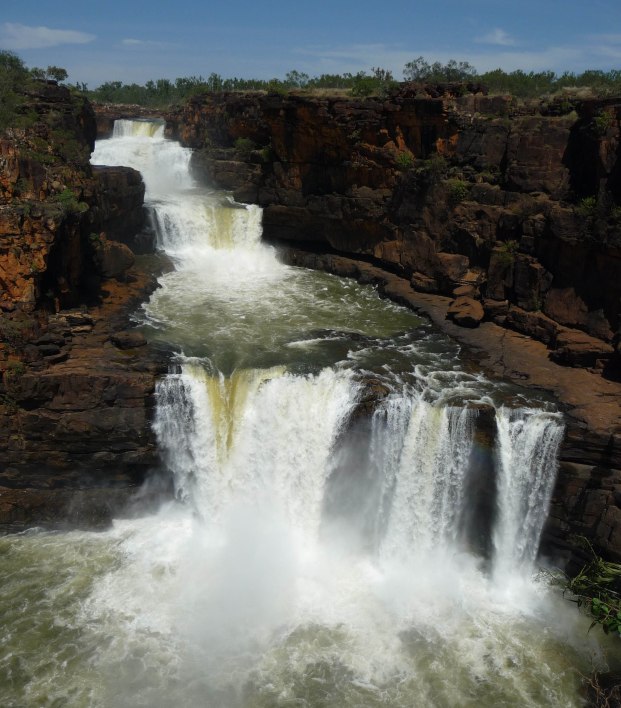